Timos Petridis is an architect and a restaurateur businessman with two famous restaurants, ‘1800Restaurant’ (1987-1991) in Oia – Santorini with a worldwide reputation and ‘Kallisti Restaurant’(1993-2008) in Athens which created a stream on the Athenian stage with its creative greek cuisine. It was awarded a Golden Chef’s Hatfor three years as the best Creative Greek Cuisine from Athinorama magazine and one year from the Diners Club. At the same time he worked as an architect in private projects in Santorini and Athens (1983-2014).

He collaborated with Marios Kalfoglou Gourmet Club (2005-2006) as responsible for organizing gastronomic events. He was an active member of the Archestratos and the Greek section of Slow Food, participating in various committees. He participated also as speaker in the Mediterranean Nutrition Conference,in the Nectar and Ambrosia Symposium and in the Gastronomy Conference at the Benaki Museum.

In 2011 he created the “Greek Gastronomy and Culture Club” whose main objective is to put the Athenian audience in touch with the gastronomic treasures of the province so that they can get to know the most distinguished producers and their products. This is the first attempt of Gastronomic Tourism in Greece. He collaborates with Cosmorama Travel Agency aiming this initiative to go from the narrow frames of the experts to the general public.

The “Greek Gastronomy and Culture Group” also organizes events so that people get to know   Athenian restaurants that make the difference. Often, the menu is based on  products of producers from the greek province and is always combined with the wines of a winemaker.

The “Greek Gastronomy and Culture Group” οver the past 2 years has combined a cultural event (a painting exhibition, a book presentation, a psychology or other seminar, a cooking lesson, a theatrical performance) with a meal, dinner or late lunch, with a relevant  theme. 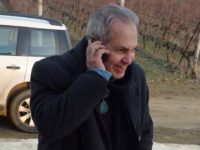 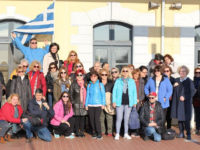 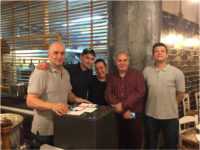 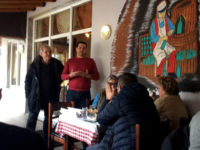 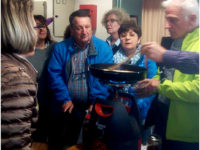 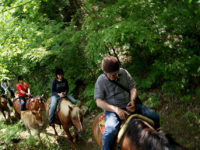 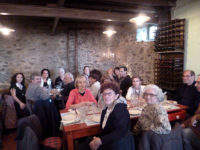 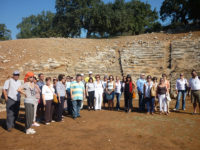 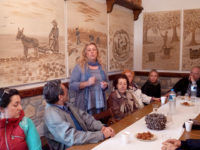 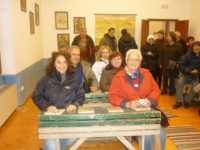