Oenotros, the youngest son of King Lycaon, was, according to mythology, the first greek who left his land and founded a colony in the bay of Taranto, in southern Italy and produced wine.

Half an hour from the centre of Athens we did something similar, setting out from Drama, we created our Oenotria Land in Kapandriti and produced wine in the, rich in wine history, land of Attica.

The estate includes a small modern winery, for the vinification of the grapes from our private vineyard. But, Oenotria Land is a lot more. In the 10.500 square metre complex we have halls for professional and social events, conference rooms, underground cellars for the ageing of wines and Wine Museum. A venue which honours the vine and all the products coming from it and its unbreakable bond with man through time, from antiquity until today.

The multitude of exhibits, dating as far back as the 17th century AD, supported by state of the art audio and video equipment, help the visitor form an educated view on the history of wine cultivation and the production process of wine, spirits and vinegar. 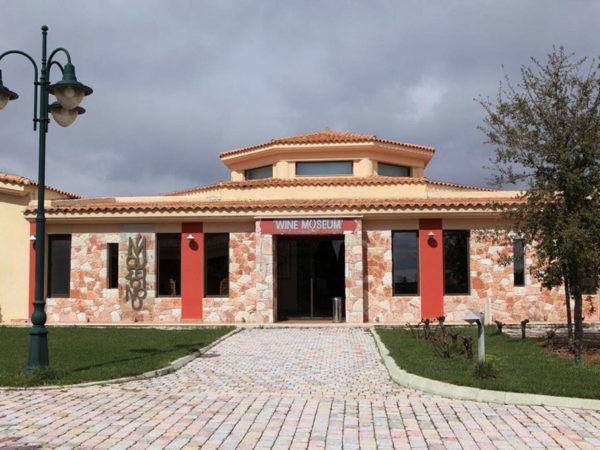 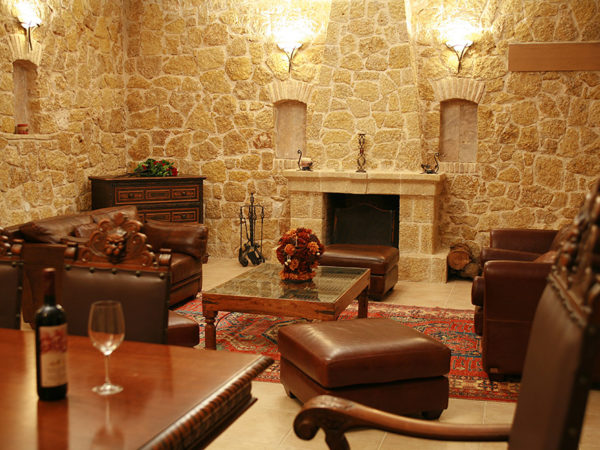 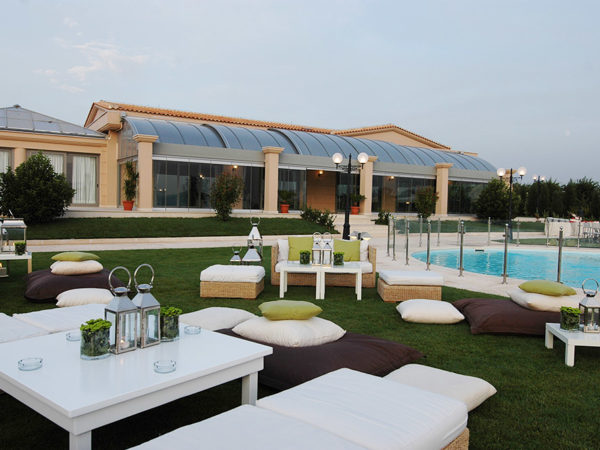 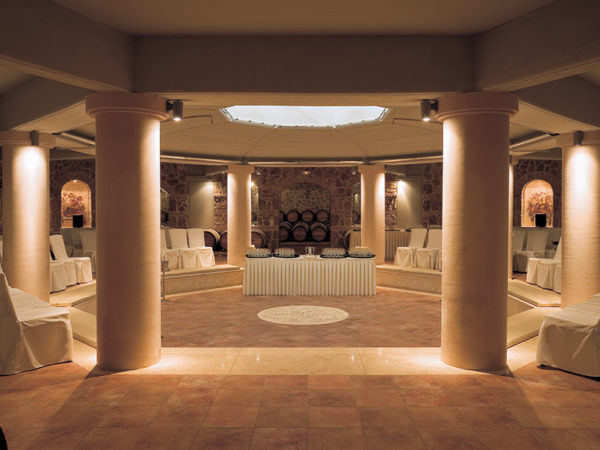 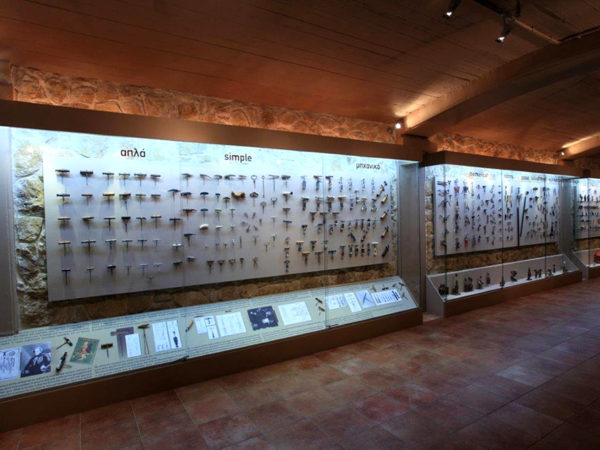 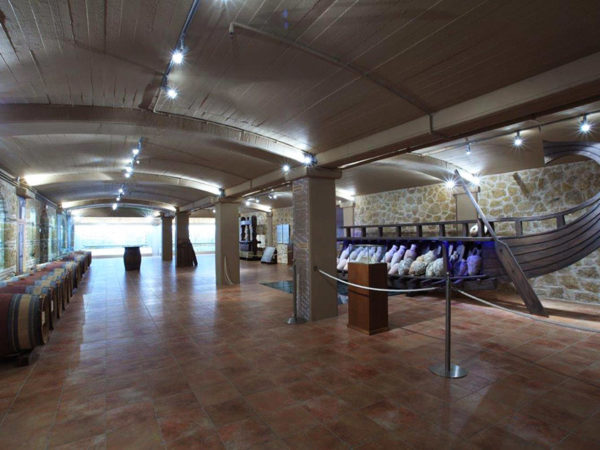 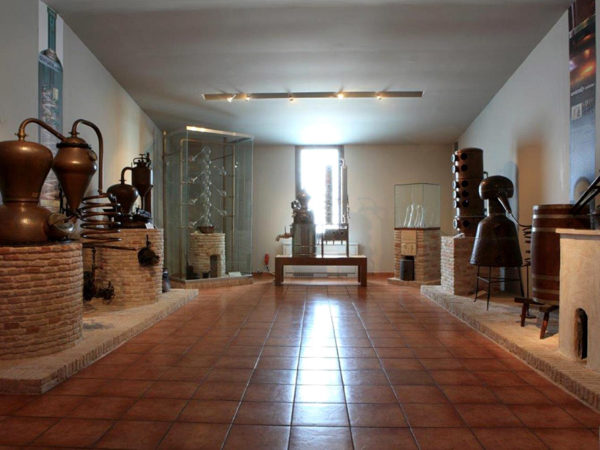 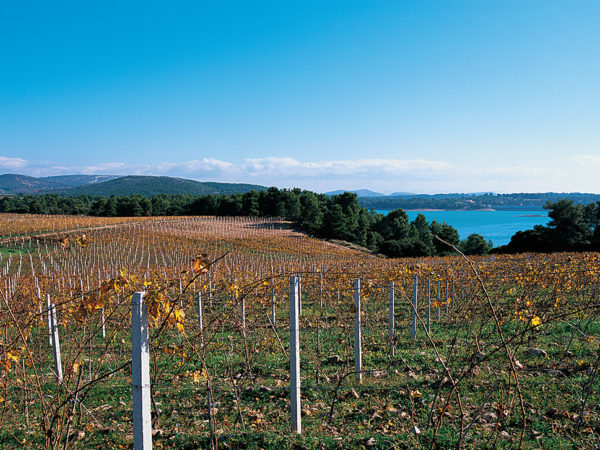 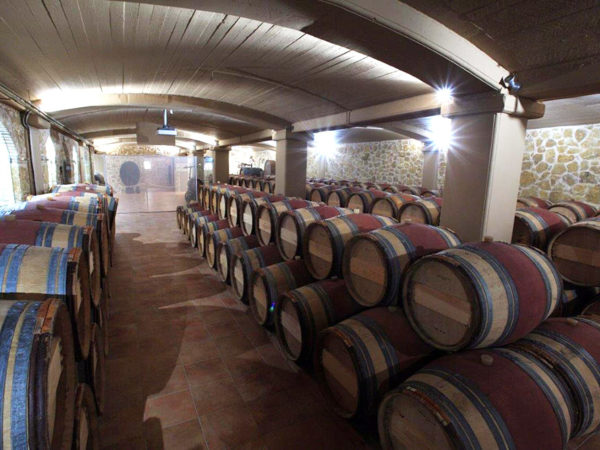 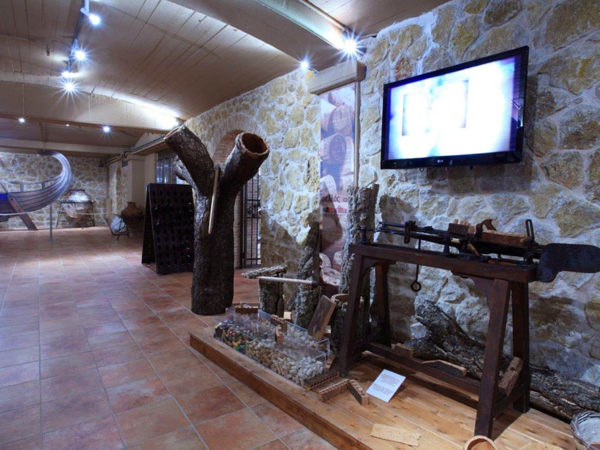 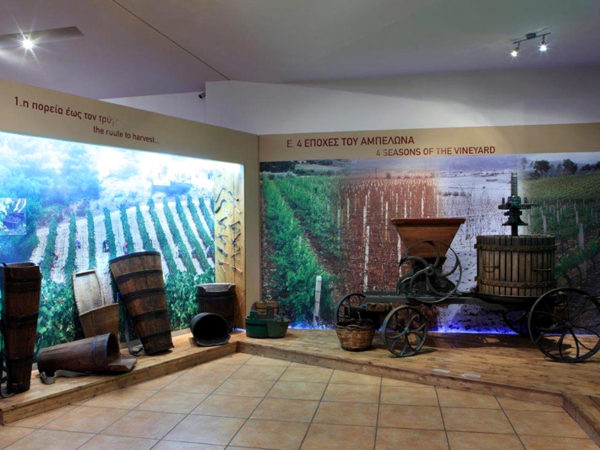 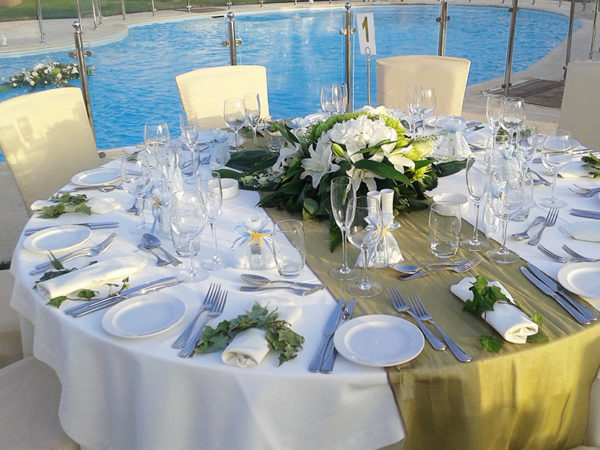 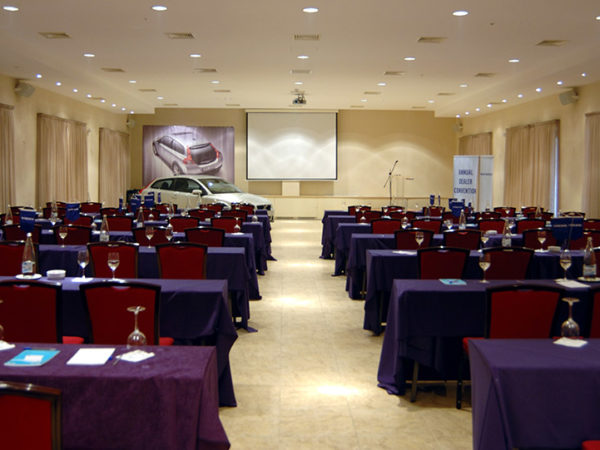 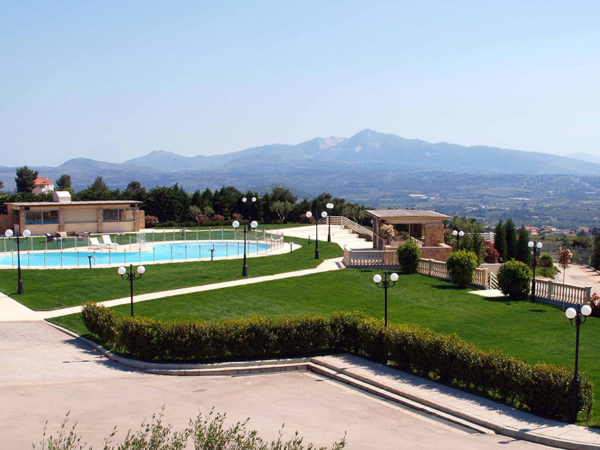 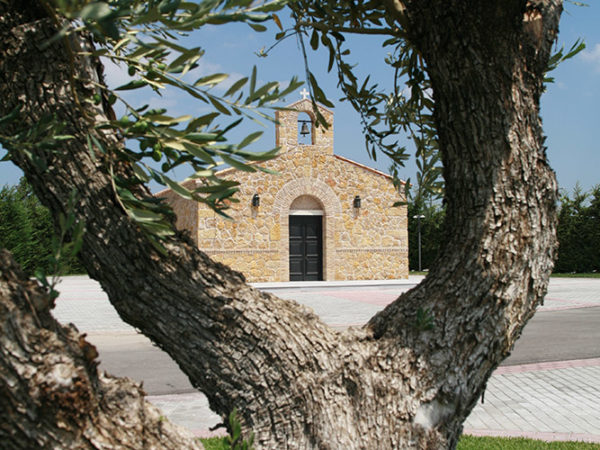